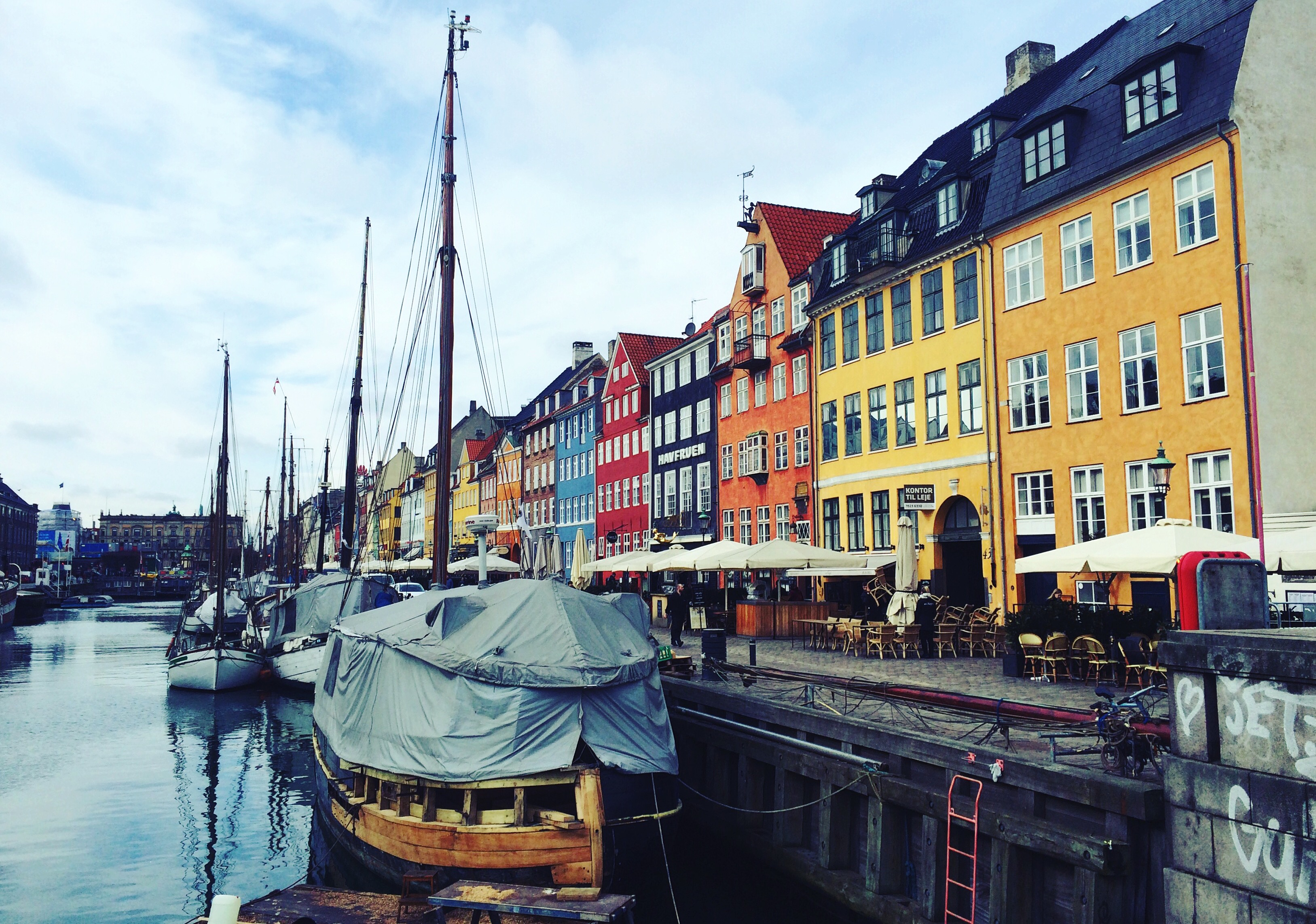 Carbon Neutral by 2025: is Copenhagen the Smartest City?

Nyhavn Harbour, taken on my recent trip to Copenhagen

Copenhagen has set a target to become the first carbon neutral capital city in the world by 2025. The city is already meeting these targets; the mid term goal, to reduce emissions by 20% by 2015, was achieved in 2011.  In 2014 Copenhagen received the European Green Capital award and has made impressive steps towards meeting carbon emission goals, but how has this been achieved?

Arriving in Copenhagen you are struck by the number of bikes; parked outside stations and filling cycle lanes. In fact, 29% of households there do not own a car and 45% of residents bike to work or school every day. For comparison, in London 2.5% of commuters cycle to work and in Cambridge 28% of people commute on bicycles. Since 2005, nearly £120 million has been invested in improving the cycle lane network in the city, now there are over 350 km of cycle tracks and traffic lights that are coordinated in favour of cyclists during rush hour. This not only improves the health of residents but reduces carbon emissions and improves air quality.

As well as improving the cycle lanes, Copenhagen has made steps towards creating sustainable energy. A large offshore wind farm, Middelgrunden, that was started by residents that formed a cooperative, is located 3.5km outside of the city and generates around 4% of Copenhagen’s power. Furthermore, an efficient district heating systems supplies 98% of Copenhagen’s households. The system captures waste energy from electricity and saves the equivalent of 203,000 tons of oil every year. Finally,a district cooling system that uses the harbour water to cool air uses 70% less energy than traditional air conditioning, saving emissions and adding to the city’s impressive emission reduction plan.

In 2009 Copenhagen’s first carbon neutral public building was created. The Green Lighthouse is a University building that has been inspired by a sundial so that daylight is the primary light source within. The building uses a combination of district heating, solar cells and seasonal storage to create sustainable and efficient energy.

As well as reducing emissions and cleaning up the city’s energy, Copenhagen has focussed on making public areas clean to improve residents’ happiness, health and wellbeing. After regeneration projects the harbour is now so clean that Copenhageners can swim in it!

Copenhagen’s steps towards carbon reduction and sustainability have been driven by the people that live there. A combination of city led projects and bottom-up approaches with engaged citizens is making for a cleaner, greener city. A focus on transport, buildings, energy efficiency and renewables are excellent examples of a city working together to create a more sustainable future and why we have featured it as one of the ‘Smartest Cities’.