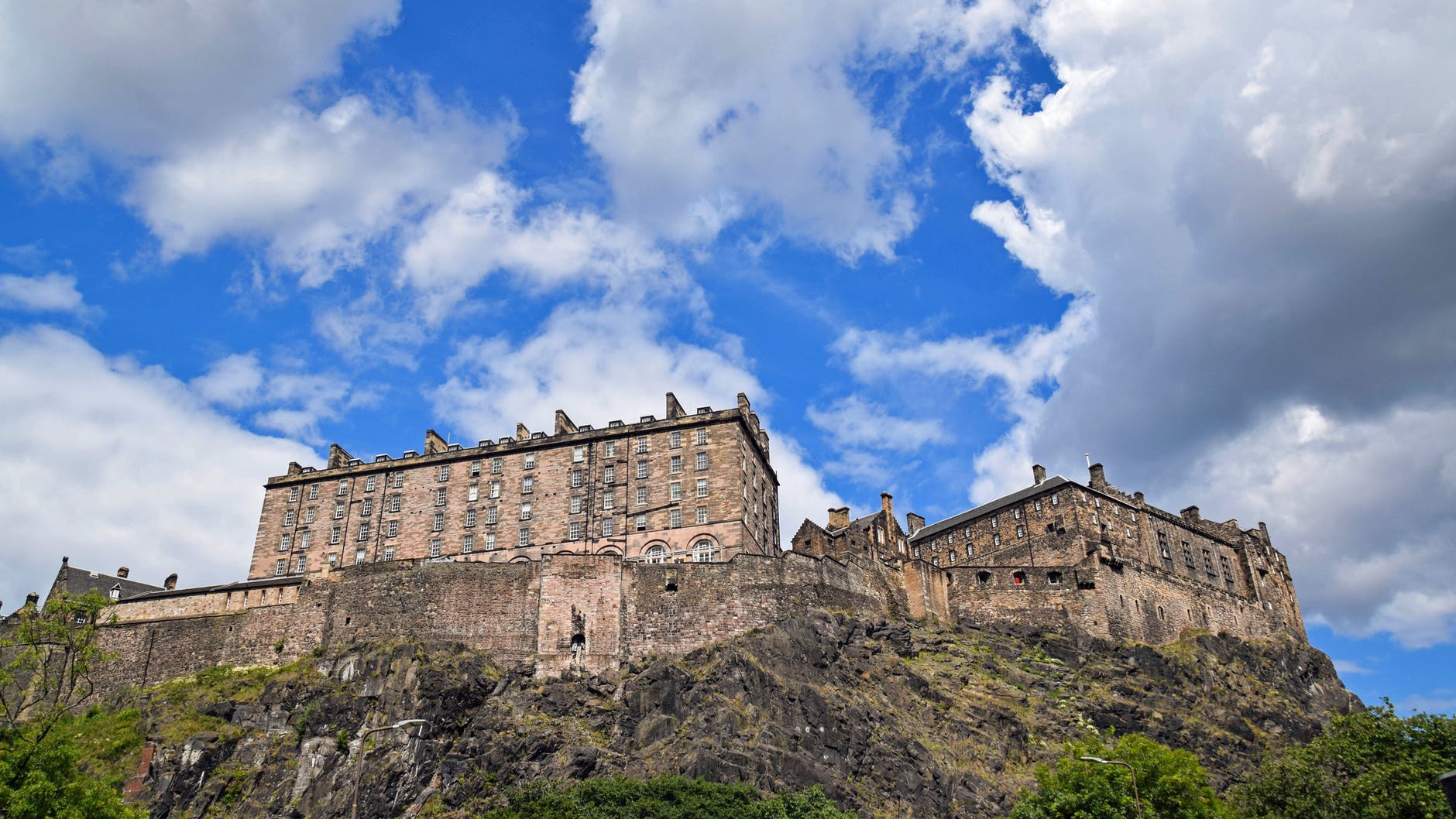 Edinburgh begins to harness the power of community energy…

Edinburgh has made an important step towards meeting its ambitious target of a 42% reduction in carbon emissions by 2020, whilst simultaneously ensuring community involvement and social benefit. This is courtesy of the exemplary work of the Edinburgh Community Solar Co-operative and the Edinburgh City Council.

The project, launched in September 2015, is considered to be the UK’s largest community-owned renewable energy scheme. Solar cells are being installed on around 25 schools and leisure centres around the Scottish capital, and residents are being welcomed to buy shares in the project – although the offer is open to anyone in the UK.

This revolutionary initiative provides a fantastic opportunity for the Edinburgh community to generate their own power by renewable means, whilst also allowing them to benefit from a predicted 5% annual return on their investment.

For a long while, Edinburgh has sat low in the UK league tables of installed PV. This is likely to be due to the large number of people living in tenement flats, with no access to a roof. This obstacle has been overcome by identifying suitable public building rooftops and facilitating community investment. A number of solar cells are being installed on school roofs, providing a fantastic opportunity to engage the upcoming generation with renewable technologies and community energy.

Adam McVey (Vice Convenor of Transport & Environment) said: “This is fantastic news for Edinburgh and will bring long term environmental, social and economic benefits”. He goes onto explain that “community energy co-operatives allow local people to play a part in building a greener, more sustainable environment whilst raising awareness more generally about the importance of being energy efficient”.

At SmartKlub, we believe this scheme, which is predicted to reduce Edinburgh’s carbon emissions by 855 tonnes per year, is a perfect example of how cities need to begin sustainably powering themselves. Unfortunately, it is a rare exception.

The economic and environmental benefits are clear. Critically however, this scheme has community involvement at its heart – which is incredibly powerful. As Energy Secretary Amber Rudd (UK Energy Secretary) explained: “putting communities in control of the energy they use can have wider benefits such as building stronger communities, creating local jobs, improving health and supporting local economic growth”.

Edinburgh’s solar scheme was devised by the Edinburgh Solar Cooperative, and received important help from Energy4All, Friends of the Earth Scotland, Local Energy Scotland, amongst others. Crucially however, the project had support from Edinburgh City Council. Unfortunately, this level of communication between the city and the supply chain is difficult to achieve.

SmartKlub aims to create an environment where information exchange is simple, efficient and productive. Where cities are able to communicate easily and effectively with their suppliers. This, in turn, will help innovative and smart energy projects to get off the ground. By doing so, SmartKlub can allow cities to “switch on to new, collaborative ways of powering themselves”.